Baton Rouge, a name which reputedly refers to the red stick that once marked the boundary between two Indian tribes, owes more to the French than its usual name, for it was the French who explored, developed and settled the region during its significant early years.

By the middle of the eighteenth century, the Acadian exiles from Nova Scotia began to arrive in the area, joining the other French-speaking settlers. After a number of years wandering down the Atlantic Coast, the Acadians were welcomed in Louisiana and soon made their homes along the rivers and bayous of the state. Their culture and influence still strongly felt in South Louisiana.

plantation life surrounds this city where all corners of Louisiana come together into one rich, thick gumbo. The Mississippi River built our past and continues to shape our future as it flows past plantations and attractions.

Baton Rouge has it all. So come and explore our unique city! You’ll find you have never seen more beautiful sights or tasted better food than in Baton Rouge… the Flavor of Louisiana!

Baton Rouge was settled along the Eastern bank of the Mississippi in East Baton Rouge Parish (EBRP).  The highly traveled I-10 runs through the city and across the Mississippi River towards Texas.  The I-10 bridge is affectionately known by locals as “the new bridge” although it is more than 50 years old!

-Livingston Parish (East along I-12); and

-Ascension Parish (South along I-10).

you will find an outline map of the Greater Baton Rouge Area provided by the Board of Realtors.  This map details the numerical classifications used in marketing properties through the Multiple Listing Service.  Here are a few landmarks that may make the classifications easier to understand: 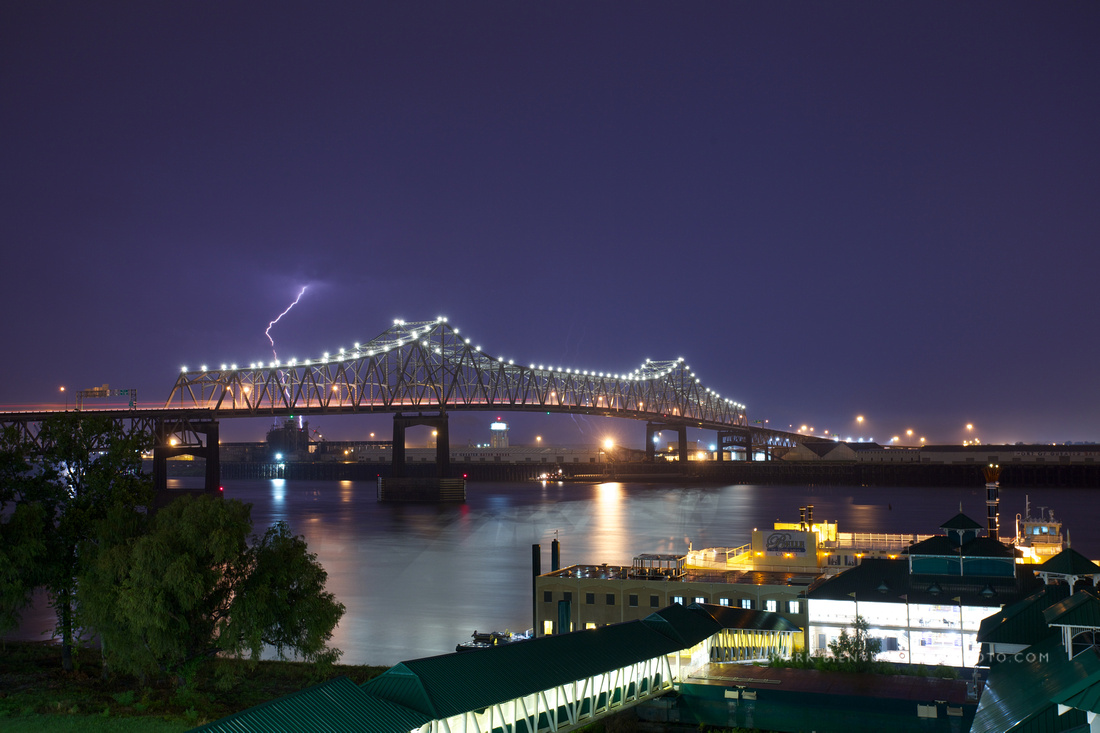 For ADA assistance, please email compliance@placester.com. If you experience difficulty in accessing any part of this website, email us, and we will work with you to provide the information you seek through an alternate communication method.

Sign Up
Already a User? Sign In
You have been successfully registered
Please check your email.
Go to the homepage
Sorry something went wrong
Please try again.
Try again