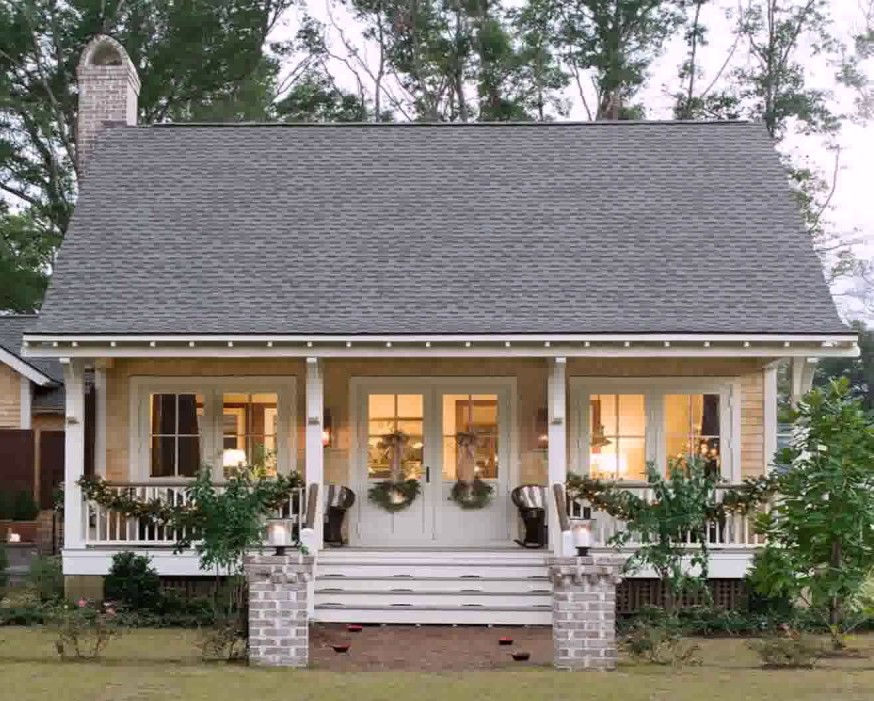 Acadian — This American style originated in homes built by Acadian settlers to Louisiana. A hallmark of the style is a high pitched roof which typically contained . Early architectural homes were a single room and some contained in the upper areas of the roof. Additions were also sometimes added off of the center. construction was typically pier and beam with wood exteriors, present-day adaptations of this style use modern materials while preserving the shape and form of the early styles represented by features such as the large pitched roof and tall narrow entrances and large front porches. A hybridize variations of this style was popular in the Baton Rouge area in the 1990’s – 2000’s as an alternative to the traditional style of the 1970s. While no longer single room homes, these modern hybrids typically exhibit open floor plans.  Found in Woodstone, Woodgate, Oak Hills, and the area. 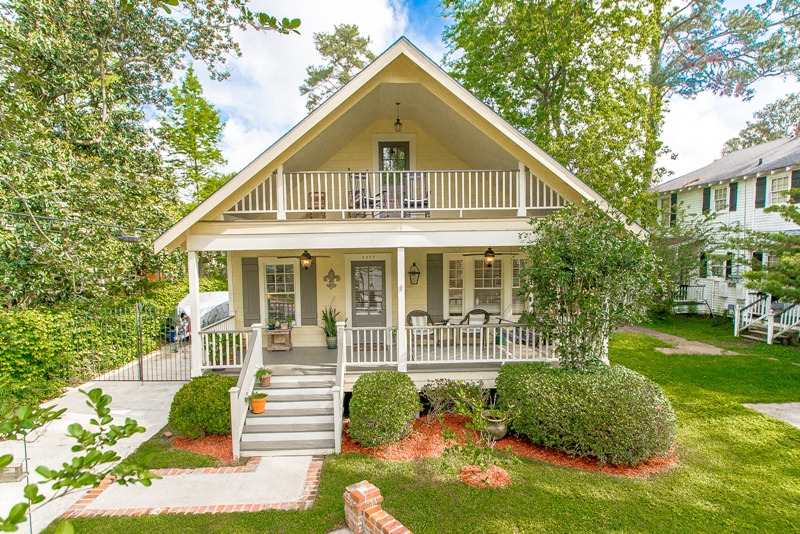 Cottage / Bungalow–The style, often called the California Bungalow, was most popular between 1900 and 1920 and evolved into the Craftsman movement. An offshoot, the Chicago Bungalow, appeared in the Midwest, also in the early part of the century. It’s characterized by few material details, an offset entryway, and a projecting bay on the facade. You will find these in the Garden District, Capital Heights & Southdowns. 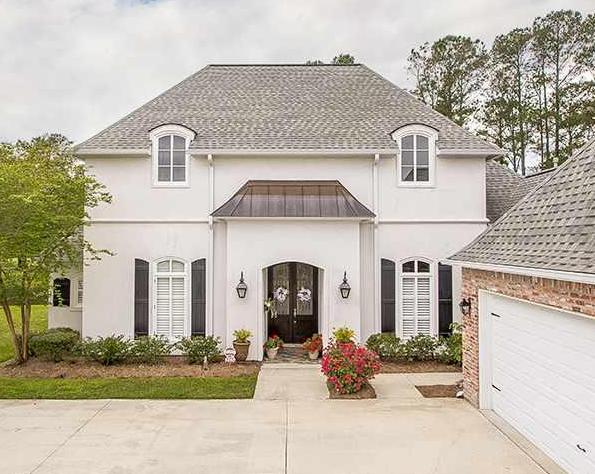 French Provincial –Balance and symmetry are the ruling characteristics of this formal style. Homes are often brick with detailing in copper or slate. Windows and chimneys are symmetrical and perfectly balanced, at least in original versions of the style. Defining features include a steep, high, hip roof; balcony and porch balustrades; rectangle doors set in arched openings; and double French windows with shutters. Second-story windows usually have a curved head that breaks through the cornice. The design had its origins in the style of rural manor homes, or chateaus, built by the French nobles during the reign of Louis XIV in the mid-1600s. The French Provincial design was a popular Revival style in the 1920s and again in the 1960s.  New construction found in University Club, Lakes at Highland, Lexington Estates, and more.

The Creole Cottage, which is mostly found in the South, originated in New Orleans in the 1700s. The homes are distinguished by a front wall that recedes to form a first-story porch and second-story balcony that stretch across the entire front of the structure. Full-length windows open into the balconies, and lacy ironwork characteristically runs across the second-story level. These two- and three-story homes are symmetrical in design with front entrances placed at the center. “Creole French,” a variation of the basic Creole design, came into vogue in southern states in the 1940s and 1950s. 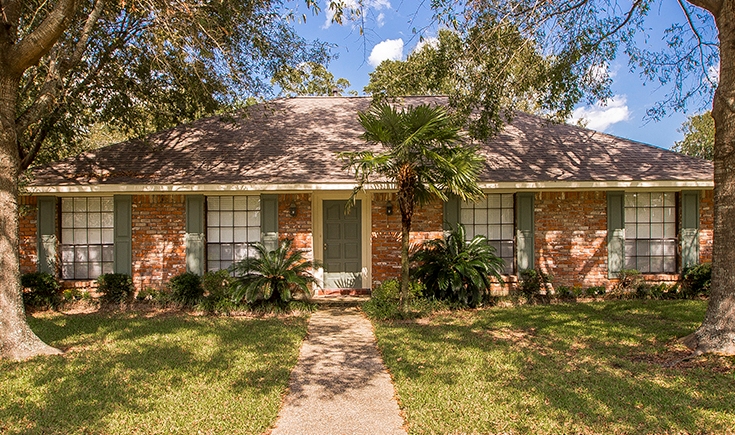 Ranch–Sometimes called the California ranch style, this home in the Modern family, originated there in . It emerged as one of the most popular American styles in the 1950s and 60s, when the automobile had replaced early 20th-century forms of transportation, such as streetcars. Now mobile homebuyers could move to the suburbs into bigger homes on bigger lots. The style takes its cues from Spanish Colonial and Prairie and Craftsman homes, and is characterized by its one-story, pitched-roof construction, built-in garage, wood or brick exterior walls, sliding and picture windows, and sliding doors leading to patios.  Jefferson Place, Old Goodwood, Westminster, Pine Park and Jefferson Terrace are areas that include these homes. 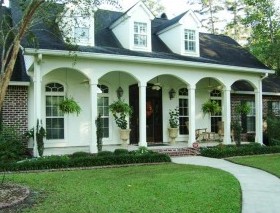 Traditional is a more modern style evolution of the Ranch home that was popular in the 50’s and 60’s. Like the ranch, the traditional architects created homes to sequester certain living activities–such as sleeping or socializing. The vast majority of those homes exhibit brick exteriors over frame construction. Narrow covered front porches that lie under the roofline are another typical feature. These homes were constructed largely from the 60’s to the 80’s a time of growth for the Baton Rouge area; therefore there are many “traditional” homes in our market. Large subdivisions such as Tara, Shenandoah Kenilworth typically exhibit homes in the traditional style.

For ADA assistance, please email compliance@placester.com. If you experience difficulty in accessing any part of this website, email us, and we will work with you to provide the information you seek through an alternate communication method.

Sign Up
Already a User? Sign In
You have been successfully registered
Please check your email.
Go to the homepage
Sorry something went wrong
Please try again.
Try again